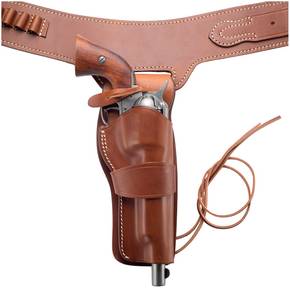 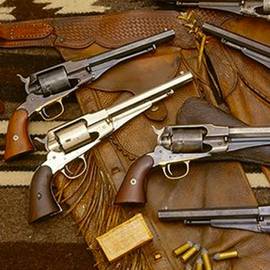 Old west revolvers are a specific part of the gun community. Western style revolvers are a favorite among competition shooters and quick draw competitions still stand out. Old west revolvers are generally single-action revolvers built in the finesse of old six shooters. The Single Action Army action is a refinement of the earlier Colt percussion revolvers and the Colt 1871 cartridge revolver. The cylinder is mounted on a central axis and operated by a hand with a double finger whose more extended action allowed the cylinder-ratchet to be cut in a larger circle, giving more torsional force to the cylinder.